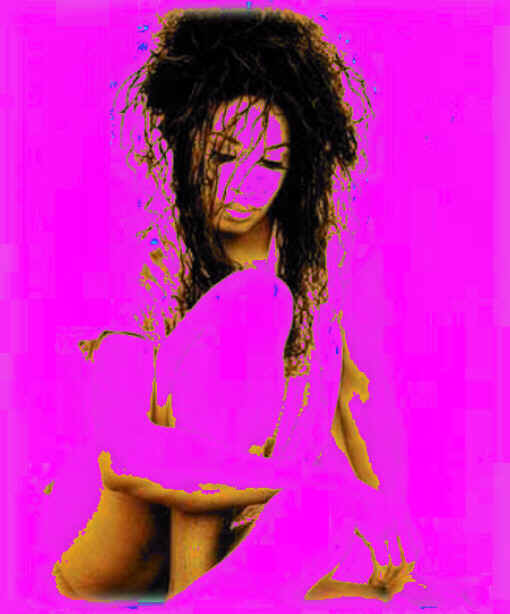 I know your right in the middle of rehearsing.....so, I'll make this quick !

U were born in Ohio   but , raised back east ??
CINDY BLACKMAN :

Yeah, my dad got a job transfer to connecticut when I was 11 years old.

Cool , so  tell me about  Berklee....
CINDY BLACKMAN :    Berklee was great , because of the community of musicians.  Prior to attending berklee I lived in west hartford, connecticut & there was a limited pool of kids in my age group to play with. And, who wanted to play advanced and adventuresome music. But at Berklee, I found a whole school who were excited about playing too & some of them were really into pushing the envelope. 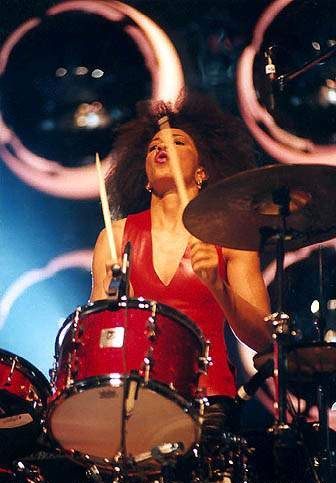 Aiiiight ?
....cause that's how we met  back in '87 ,  when you were playin' Jazz & doin all of the Festivals.
But, how do they Really differ from "Rock" festivals  ?
CINDY BLACKMAN : Jazz festivals are really great because, you get large numbers of people who are in attendence to really listen to the music. And, of course a large hall will never be as intimite as a club but the audience is still there to hear what you are doing. Rock festivals, as fun as they may be, are filled with "party animals"   They make you feel great though because they really give off lots of energy. 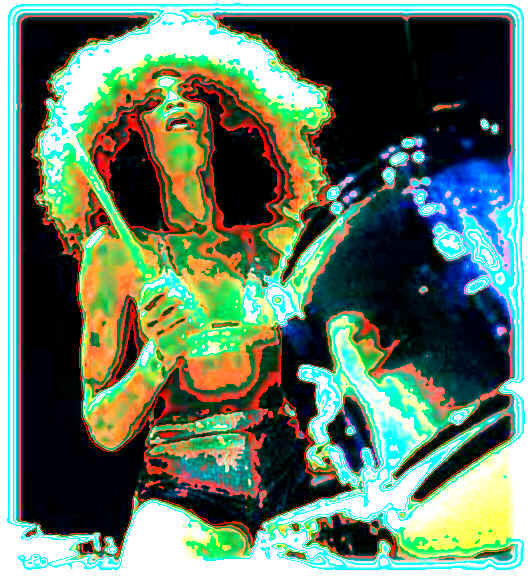 The "SMARTALECMUSIC"
BURINING  QUESTION : “Posture ”
Omni-Important   or  Whatever  makes U feel Comfortable ? 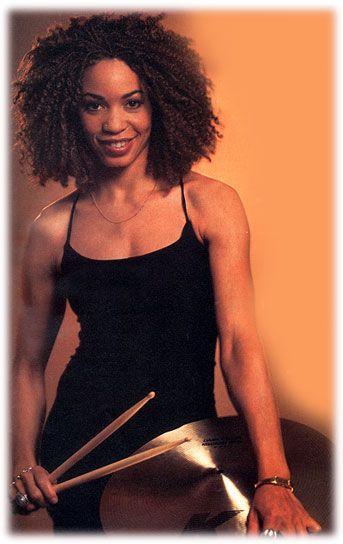 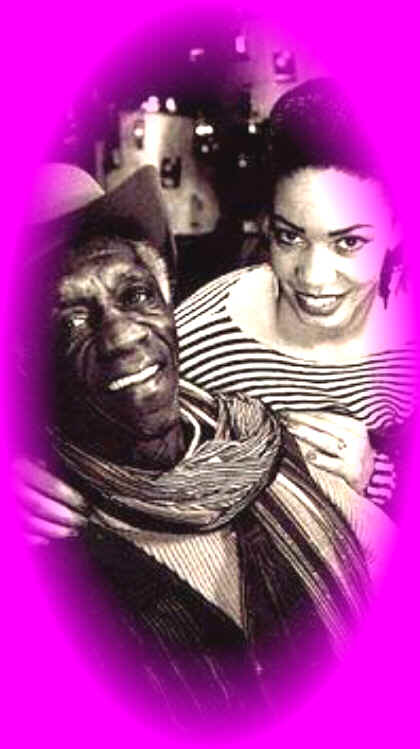 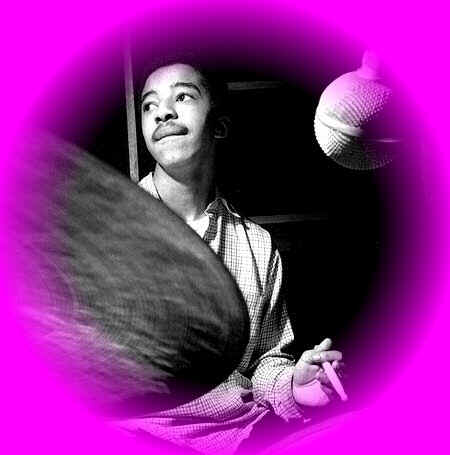 photo: Brian Ritter
CINDY BLACKMAN :   Supreme !!     The most advanced ever. Gave me my direction.
Changed the face of drumming forever,   & my musical outlook ! My Hero  !!
There will NEVER be another "Tony" 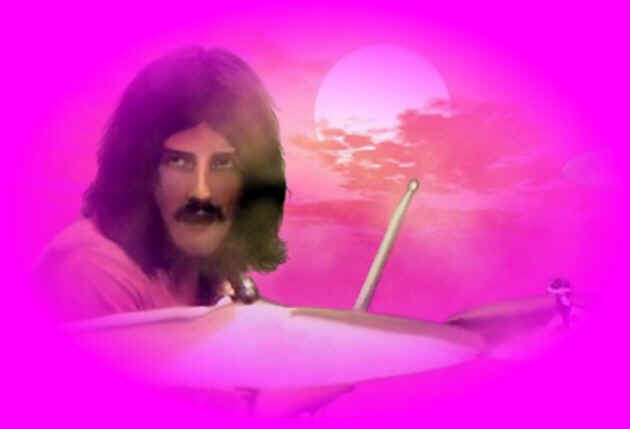 The first time I heard THAT sound & style,  was Bernard Purdie !

on Aretha's  "House that Jack Built" 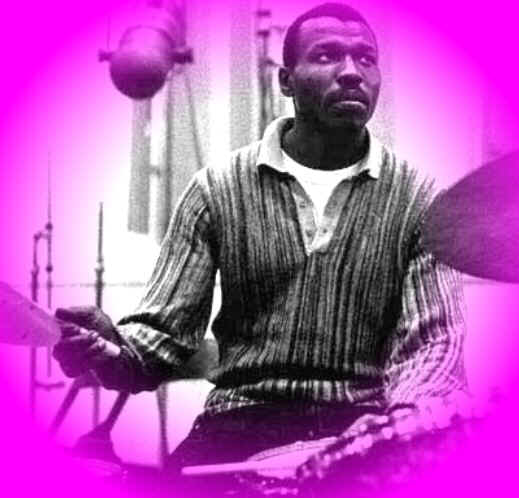 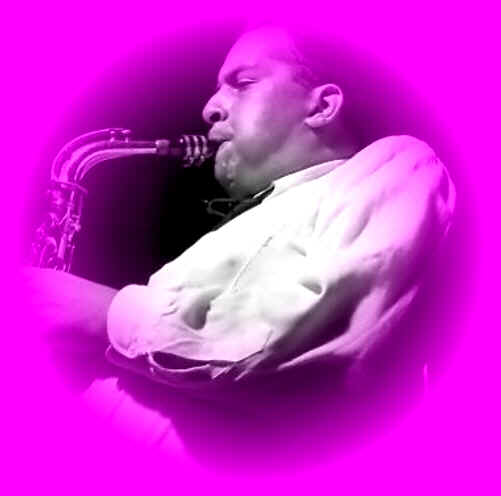 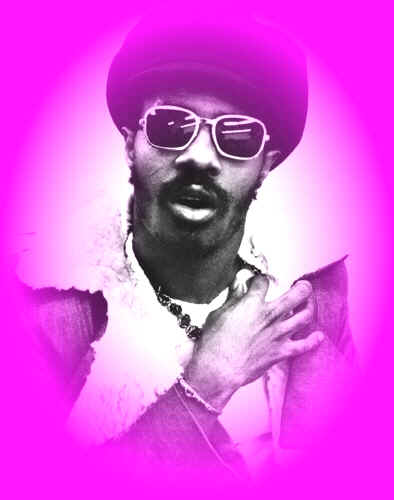 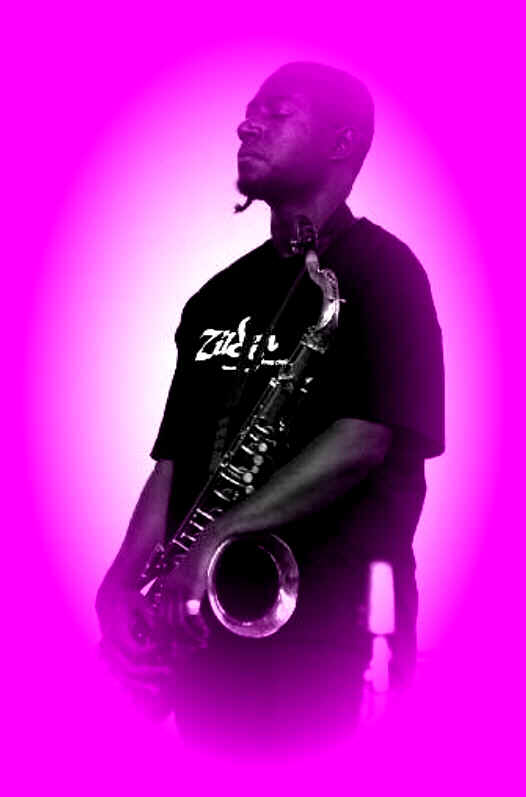 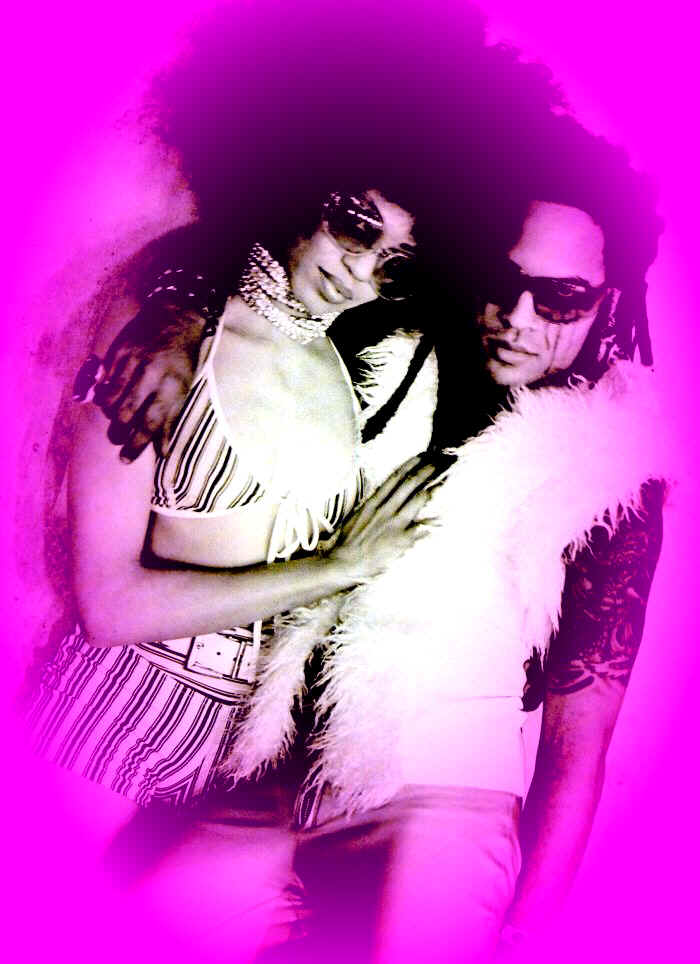 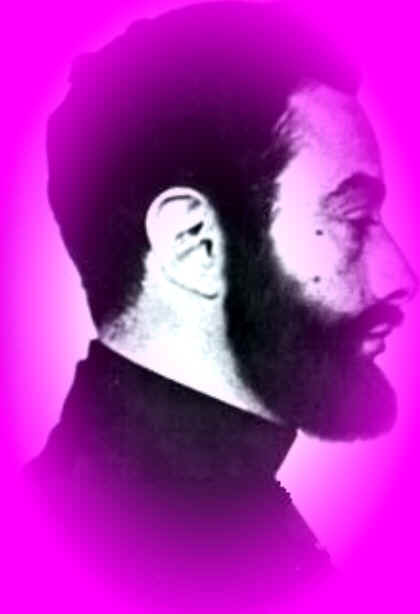 where it looks like the latest thing , is to have a quote on quote :

CINDY BLACKMAN : Well, I guess that is a "Good Thing" for me.


CINDY BLACKMAN : But, I ALWAYS focus on the MUSIC & making that happen
everything else is great..... but,   secondary. 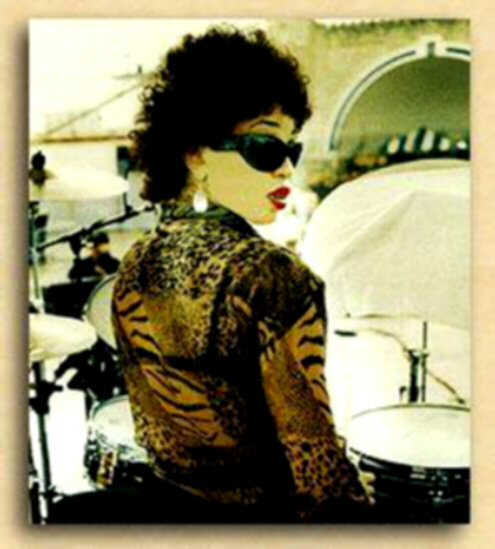 Well,   I better let ya get back in there , before Lenny comes lookin' for U   !